Stove-Guide Burning Pine In A Wood Stove – Is It A Good Idea?

Burning Pine In A Wood Stove – Is It A Good Idea?

Wood burning stoves are designed to burn different tree species. However, there are some species that are preferred over others. Many wood burning stove owners have wondered about one wood in particular: pine.

First and foremost, it must be noted that pine is a softwood. Generally, softwoods have low heat content compared to hardwoods. This, however, doesn’t mean that they cannot provide you with the heat you need at home. We will focus our attention on the reasons why people avoid the use of pine in their stoves.

Pine wood is known to contain a lot of resin. It is this resin that results in the wood’s poor heating qualities. Resin makes the wood burn with very high temperatures and has the tendency of cracking. The wood also tends to spit out flaming particles that can cause injuries. After burning for a short period, a lot of tar is formed, which will stick to the clear glass view. This makes it hard to view the fire as it burns. 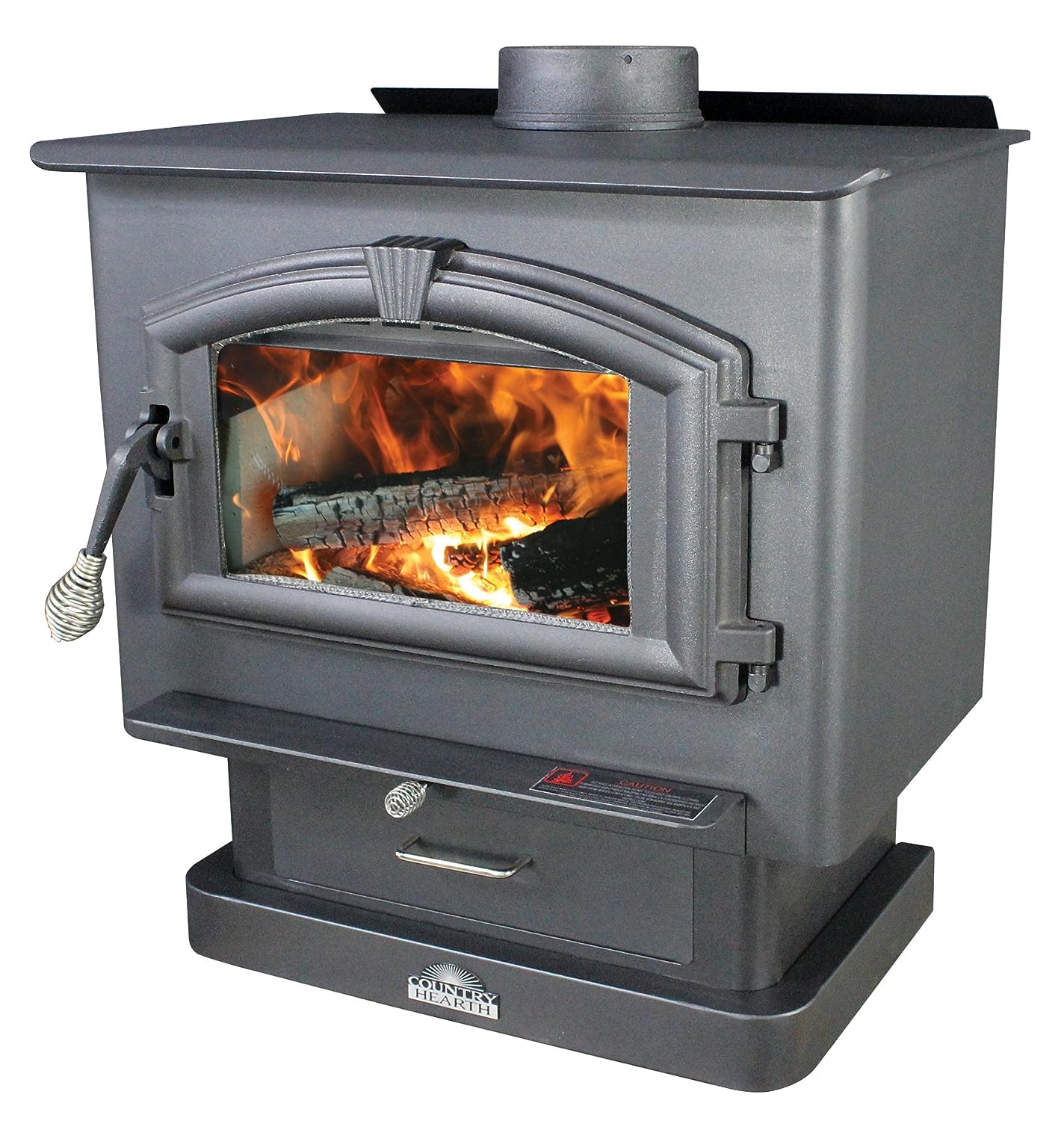 Pine contains very high sap content. This sap makes the wood very dangerous. Burning the sap, which can’t be avoided, results in a tarry smoke. The tarry smoke coats the stove’s interior as well as its chimney. The continuous use of pine results in the formation of creosote, which could create a potential fire hazard in the chimney. Creosote builds up naturally and forms even with the use of hardwoods. However, the use of softwoods such as pine speeds up the rate at which creosote forms.
Most concerns about pine could be avoided if the stove owner is diligent about cleaning the stove. People are very keen at keeping their stoves clean for the first months after buying them. However, this morale goes down as they get used to the stove, and that’s when the problem sets in. It is true that pine burns very quickly, making it a great choice for a quick fire. Some people even say that the sap acts as extra fuel for their fire. However, it is the aftermath that brings concerns.

The safety concerns regarding burning pine in a wood stove have prompted the need to have professional input. Research has been conducted to determine pine burning safety levels. According to John Suermann of the U.S Department of Energy, people shouldn’t burn pine in their stoves. This is a recommendation that was purely influenced by the safety concerns. According to him, it is not a good idea to burn pine or pine products in your home, as the resin in pine products makes them burn very hot and produce a lot of tar. The crackling fire can result in fires especially if the door is not properly locked or in cases where one opens the door to add fuel, so always make sure to have fire extinguisher near by to avoid fire accidents. With the tar, the dangers seem to take some time to be experienced, but can also result in injuries and huge losses.

The Truth Burning Pine In A Wood Stove – Is It A Good Idea? 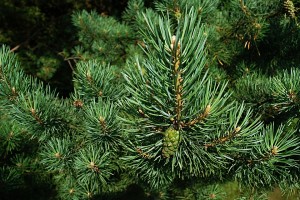 The reality is that the use of pine has its advantages and disadvantages. While experts concentrate on the safety concerns, there is an aspect of the pine that many tend to ignore. Unlike hardwoods that take a long time to produce enough heat, softwoods such as pine produce lots of heat almost immediately after they start to burn. This makes the softwood very desirable in situations when a lot of heat is needed within a short period. Instead of disregarding softwoods entirely, why not combine them with hardwoods? This will result in a fire that quickly produces heat and is long-lasting.

The ability to ignite easier has made pine a favorite for many wood stove owners.  Instead of using pine as the primary wood, many stove owners use it for kindling purposes. The use of pine twigs and small logs makes it easy to start a fire. They can also be used to keep the fire going or produce a hot fire to heat up the room immediately. They should however be used with caution to avoid burns and other complications.

Pine gives great results when kindling the fire or setting up a romantic fire. It gives high-burning flames that are warm and beautiful. However, after burning for some time, creosote will be formed. The creosote is unavoidable when burning wood and its formation is accelerated by the use of softwoods such as pine. Thankfully, creosote can be avoided by burning only well-seasoned wood. This can be achieved by leaving the wood to dry completely before being used. The moisture content should be below 20%. According to the Oregon Department of Environmental quality, the wood should only be harvested after six months. This is in a bid to improve the quality of heat given and reduce creosote dangers. 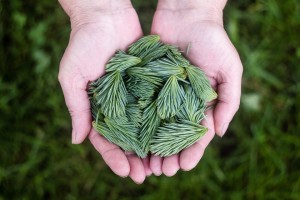 Burning pine in a wood stove has its benefits and a fair share of shortcomings. It may not be a good idea to burn pine in the stove, but that is only if you are using it as the primary source of heat. If you must use pine, use it with moderation. It has great properties that you can benefit from. You only need to ensure that you are using the pine as recommended. As a rule of thumb, always ensure that the wood is well-seasoned, with a moisture content below 20%. Well-seasoned wood feels lighter than unseasoned wood and gives a distinctive clack when knocked together. The use of well-seasoned pine will reduce the amount of tar produced and this should consequently reduce the dangers associated with the use of pine to produce heat. With proper handling, you can get quickly-produced heat without exposing your family to fire risks.